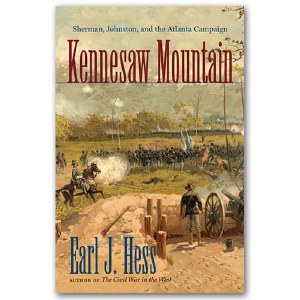 ''Massive roadblock.'' Those are the words used by Earl J. Hess in the preface to his book, Kennesaw Mountain: Sherman, Johnston, and the Atlanta Campaign. Confederate General Joseph E. Johnston created just that—a roadblock—right in the way of Major General William T. Sherman's advancing Federal troops. His army stretched out in a semi-circle some eight miles long with Kennesaw Mountain at the center, the Confederate general was ready with a formidable defense against the Union attackers.

In this 322-page volume, Earl J. Hess provides a highly informative look at the Battle of Kennesaw Mountain, including the events leading up to it and the aftermath. Hess is the author of numerous books and is Stewart W. McClelland Chair in history at Lincoln Memorial University. 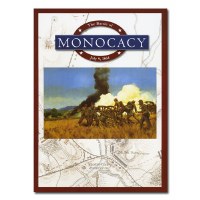 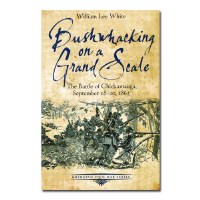 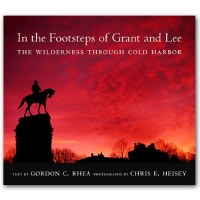 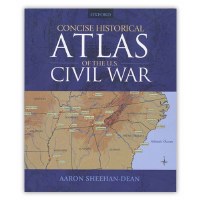 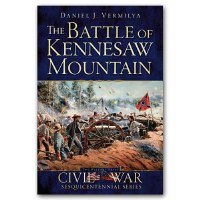 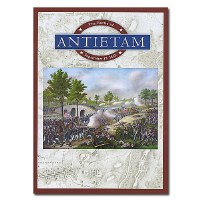