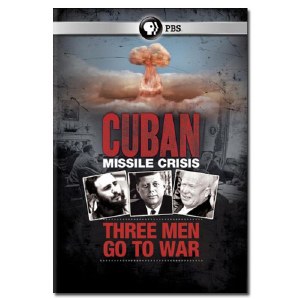 It lasted 13 days in late 1962. It was the closest the world has ever come to nuclear war. It was the Cuban Missile Crisis, the tense face-off between the United States and the Soviet Union that reminds us not to forget just how close the world came to global disaster.

This documentary film explores the Cuban Missile Crisis by focusing on the three leading figures involved: John F. Kennedy, Nikita Khrushchev, and Fidel Castro. It also includes interviews with witnesses, experts, and former members of the KGB and CIA, providing perspectives from both sides in the crisis. 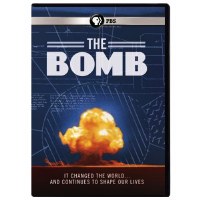 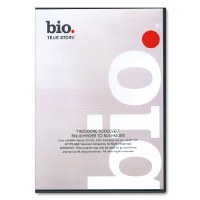 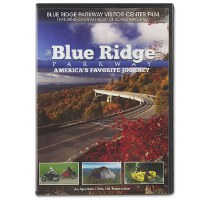 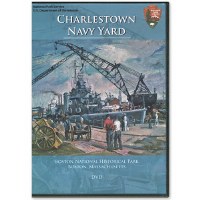 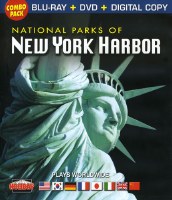 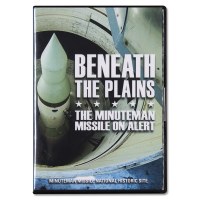 Beneath the Plains DVD 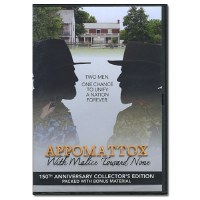