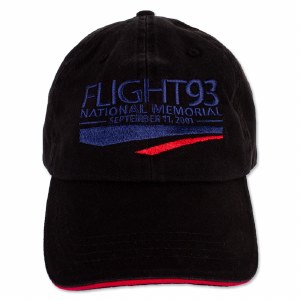 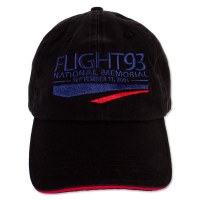 Terrorists hijacked four commercial airliners on September 11, 2001. Of the four attempts to attack American soil and property, one failed: Flight 93. In an unusual act of bravery, the passengers of the flight took the situation into their own hands, deciding to combat the hijackers to take back the plane. The aircraft ended up crashing in Pennsylvania, killing all on board. 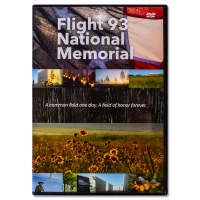 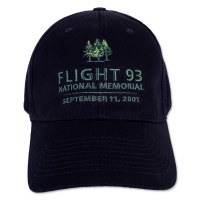 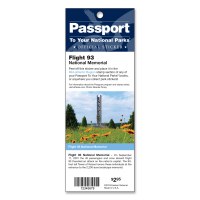 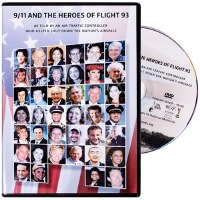