Don't Give Up the Ship Hat - Shop Americas National Parks 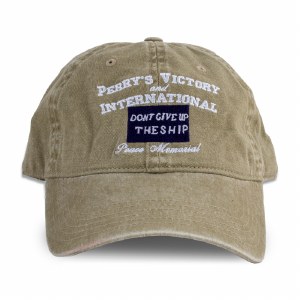 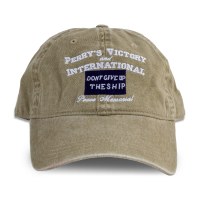 Don't Give Up the Ship Hat

'Don't give up the ship' were the words emblazoned on Oliver Hazard Perry's flag, a brilliant commander who led America to victory in the Battle of Lake Erie during the War of 1812. After the war was over, a 352' tall Doric column was built as a memorial to the long-lasting peace between the United States, Great Britain, and Canada. Perry's Victory and International Peace Memorial, as it's called, stands over Lake Erie about 5 miles from the longest undefended border in the world. Celebrate peace with this comfortable hat and remember, Don't Give Up the Ship.
Product Details 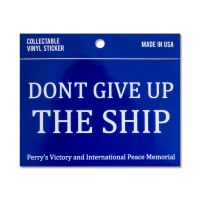 Don't Give up the Ship Decal 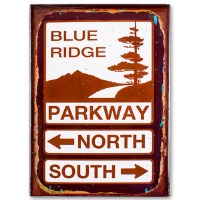 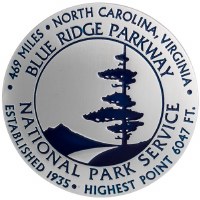 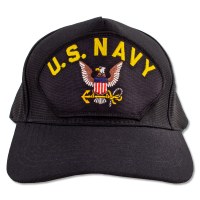 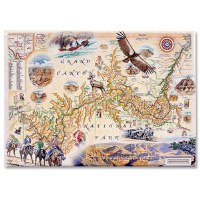 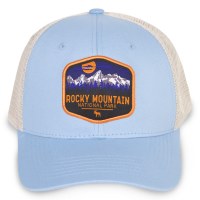