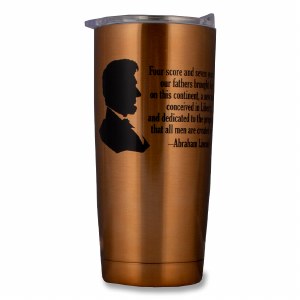 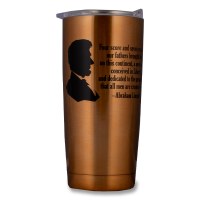 On November 19, 1863, Abraham Lincoln delivered the Gettysburg Address at the dedication of the Soldiers’ National Cemetery. The country was still in the middle of the Civil War, and Lincoln’s words were a careful warning, describing the darkest and bloodiest war in American history as a test that decided whether the nation could endure.
This tumbler which reads the opening line of the Gettysburg Address, commemorates not one the brave soldiers who fought for equality and freedom, but Lincoln himself.
Product Details 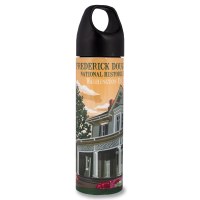 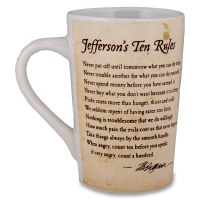 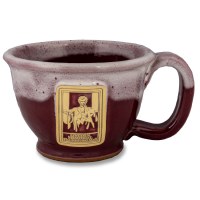 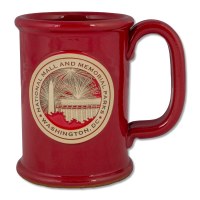 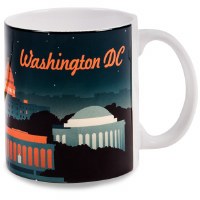 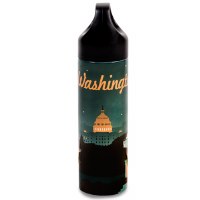 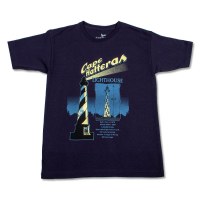 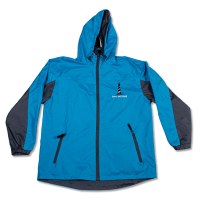