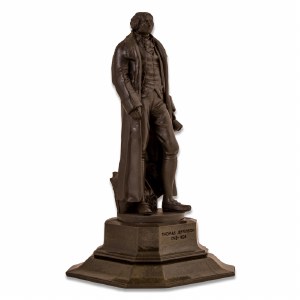 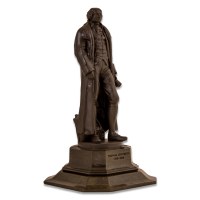 Most people know Thomas Jefferson as the principal writer of the Declaration of Independence and the foresighted president who sent the Lewis and Clark Expedition west. However, most don’t know that the number three played an important role in Jefferson’s life. He was 33 when he wrote the Declaration of Independence, he lost his first bid for president to John Adams by just three votes, and when he was elected, he was the third president of the United States. This resin statue is a replica of the statue standing in the Jefferson Memorial in Washington D.C. Add it to your collection today. 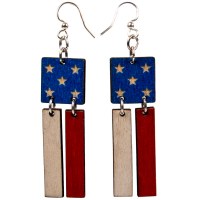 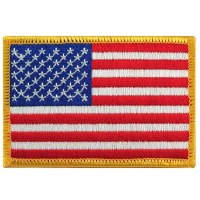 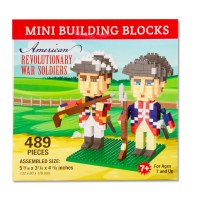 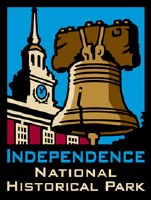 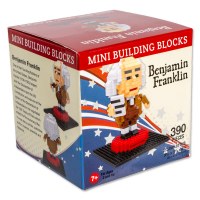 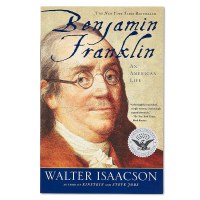 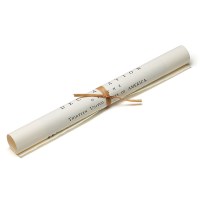 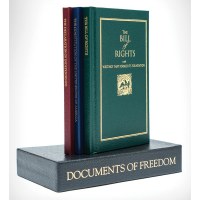 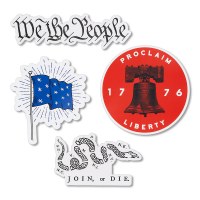 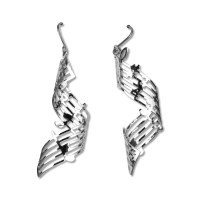 My Country Tis of Thee Earrings 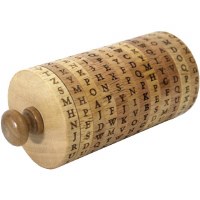 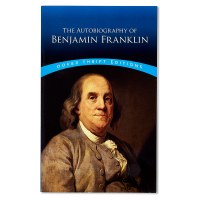 The Autobiography Of Benjamin Franklin 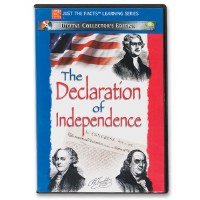 The Declaration of Independence DVD (Just the Facts Learning Series) 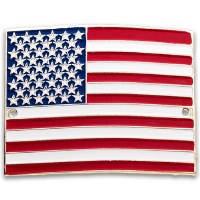 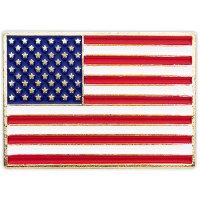 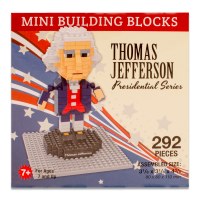 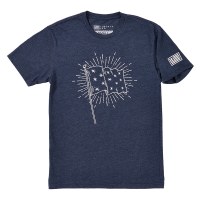