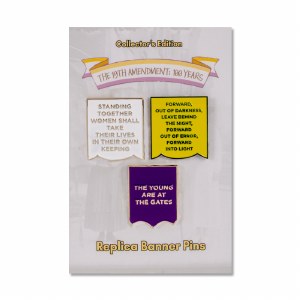 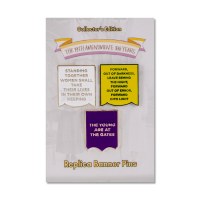 Join the movement with these suffragette pins based on the banners used to rally for women's right to vote. Legislation to give women the right to vote was introduced before Congress and failed twice before the 19th Amendment. But on June 4, 1919, after the House of Representatives had already approved it, the Senate finally approved the 19th Amendment by one vote. However, it didn’t officially become a law until the three-fourths majority of states, that being Tennessee, ratified it on August 18, 1920—over a year after it was approved by Congress. These pins commemorate the hard struggle and grit of the original suffragettes.
Product Details 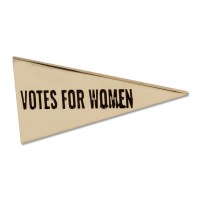 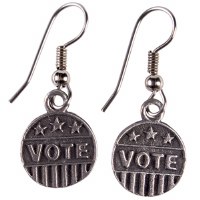 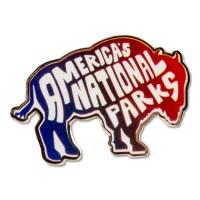 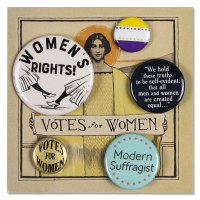 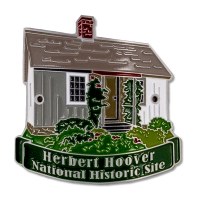 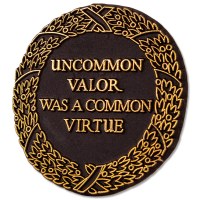 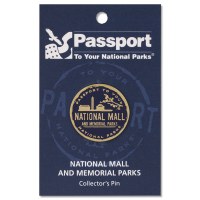 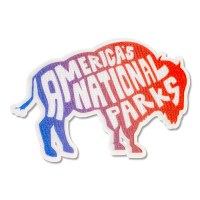 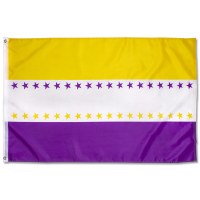 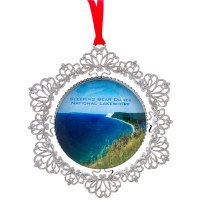 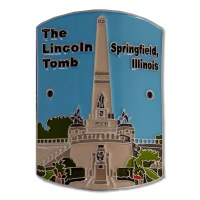 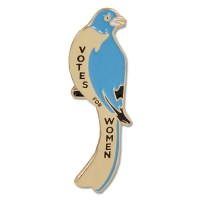 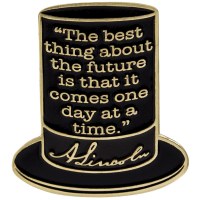 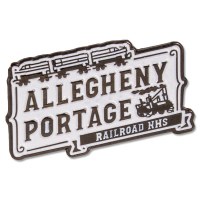 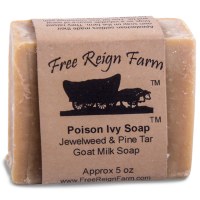 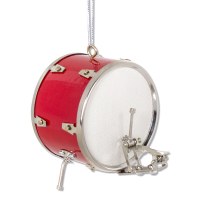 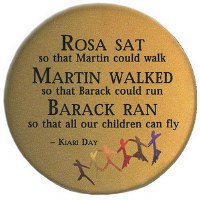 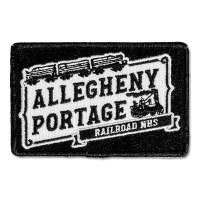 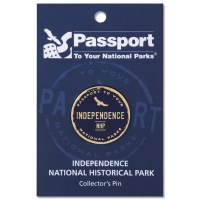 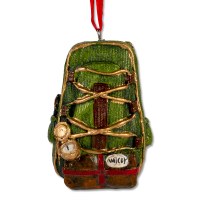 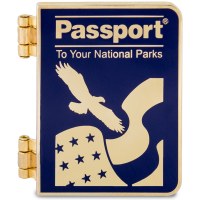 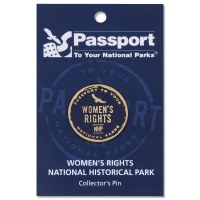 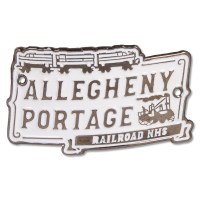