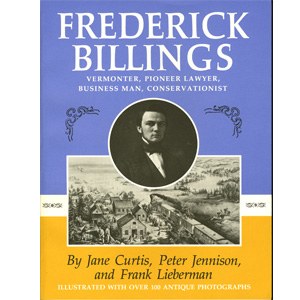 Description:
Frederick Billings’ life spanned the most turbulent years of American’s growth and carried him from a pastoral Vermont farm community to the brawling Barbary Coast and back; from the practice of law to the control of the mighty Northern Pacific Railroad; from early promise to mature respect, wealth and administration.
Billings was associated with many of the new prominent figures of the age – Henry Halleck, his San Francisco law partner who later commanded the Union Army; Pathfinder John C Fremont; Wall Street banking tycoons like Jay Cooke and J.P. Morgan; naturalists Louis Agassiz and George Perkins Marsh; and many notable lawyers, educators, and religious leaders
A highly principled man of deep religious convictions and ethical standards, Frederick billings was a paradox in the age of excess which was known for political and financial corruption. A devoted family man, the father of seven children, Billings was also an art collector, prize dairyman and philanthropist.
One hundred and thirty-five rare early photographs illustrate the life and times of this extraordinary man in California, Mexico, Europe, New York, Montana and Woodstock Vermont. 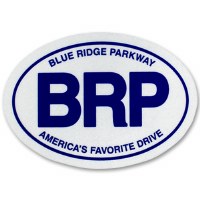 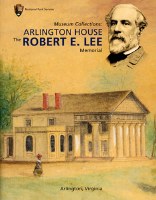 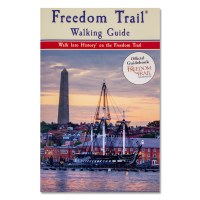