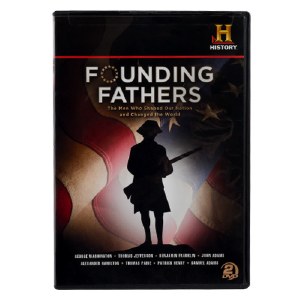 Founding Fathers: The Men Who Shaped Our Nation and Changed the World

Far from any run-of-the-mill historical documentary, this History Channel production presents the full stories of eight of America's founders. Founding Fathers portray the men how they actually were: brilliant, brave, and flawed—like all men are.

Featuring voice talents from recognizable celebrities such as Burt Reynolds and James Woods, this documentary is as well produced as it is informative!

Get this documentary to learn more about our nation's founding, or gift it to the history buff in your life. History or social studies teachers may also want to pick up Founding Fathers as an essential piece of classroom material.

"The Founding Fathers: The Men Who Shaped Our Nation and Changed the World" by History Channel is a somewhat dated but still very serviceable program giving its viewers a good foundation for understanding America’s founding.

Interesting comments made in the video: 1. Thomas Jefferson thought 25% of his original draft of the Declaration was mangled and mutilated by the Continental Congress before their approving it. 2. Washington loved fixing up Mount Vernon so much that he was the “Martha Stewart” of his day. 3. While General Washington had 32 aides de camp throughout the war, at any one time he seemed to have those assigned to him writing letters for him as a five-man steno-pool. 4. The 1765 Stamp Act taxed 55 items. 5. A British soldier wrote a ditty with 12 stanzas after the 17 June 1775 Battle of Bunker Hill. Here is the 12th stanza:

And now my song is at an end;
And to conclude my ditty,
It is the poor and ignorant,
And only them, I pity.
And as for their king John Hancock,
And Adams, if they're 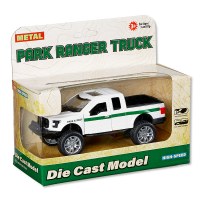 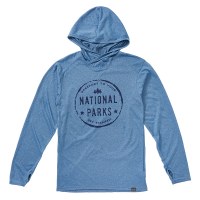 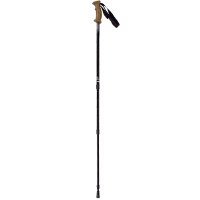