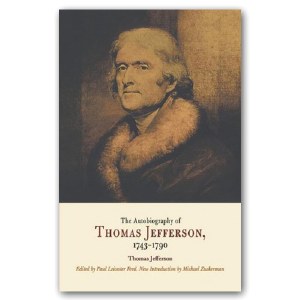 Founding father, author of the Declaration of Independence, and third president of the United States, Thomas Jefferson played a major part in the early history of America. Here, in his own words, is Jefferson's account of his life, including his family background, the creation of the Declaration of Independence, his time in France, and more. Jefferson's direct involvement in important events in American history and his descriptions make his autobiography a must-read for students of that period of history as well as any admirers of this champion of liberty.