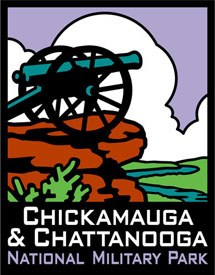 Chickamauga and Chattanooga National Military Park honors both of those battles and strives to both preserve and interpret the history for future generations. Your purchase helps support that goal.