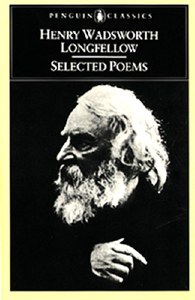 A selection of Longfellow's poetry from the 19th century. Revealing differing tones, styles and themes, these works provide a picture of Longfellow's sense of himself, and his understanding of the true state of the times in which he lived.

In addition to The Song of Hiawatha and Evangeline, this selection includes poems written after the death of his wife, such as Palingenesis and The Cross of Snow, and later poems which draw on memories of his childhood including The Tide Rises, the Tide Falls. 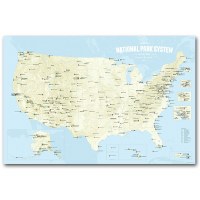