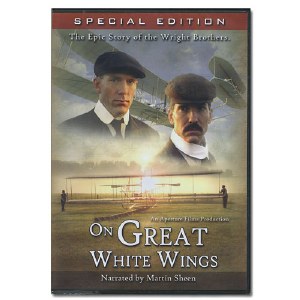 Narrated by Martin Sheen, the epic Wright Brothers tale is told in a riveting feature film styled documentary. An artful combination of historical reenactments, life footage of replica Write airplanes, and digital effects, you can see the impact the Wright Brothers had on aviation, engineering and the Industrial Revolution at the turn of the 20th century.

Abraham Lincoln: A Journey to Greatness