Pullman National Historical Park was designated on February 19, 2015, making it the first National Park Service unit in Chicago.The park tells the story of one of the first planned industrial communities in the United States, the sleeping car magnate who helped create it, and the workers who lived there. The district is significant for its influence on urban planning and design, as well as its role in American labor history, including the 1894 Pullman Strike and Boycott.

7 products in this category, displaying products 1 to 7. 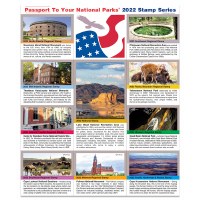 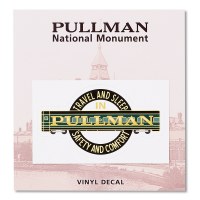 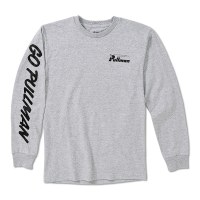 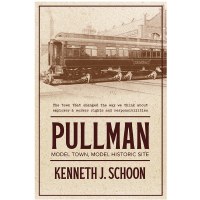 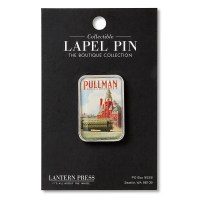 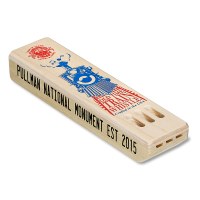 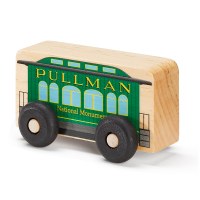