On August 26, 1920, the 19th Amendment was certified as part of the US Constitution by Secretary of State Bainbridge Colby, eight days after Tennessee became the 36th state to ratify the amendment. Commemorate the suffragists and their hard-won victory with the 19th Amendment Collection at the America’s National Parks™ Online Store – where your purchase supports the parks! 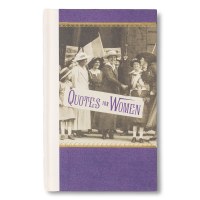 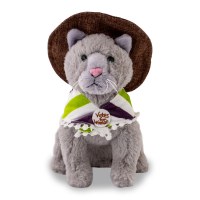 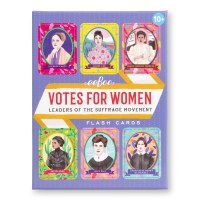 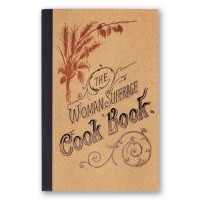 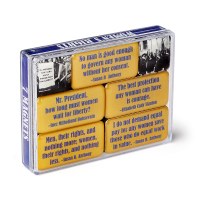 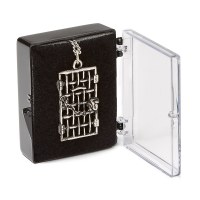 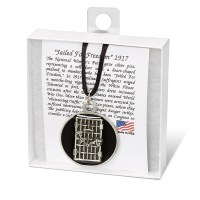